Robert Following regular threats to hurt himself, Robert was always moved to a new foster home — but “Mrs. Robertson” was different. 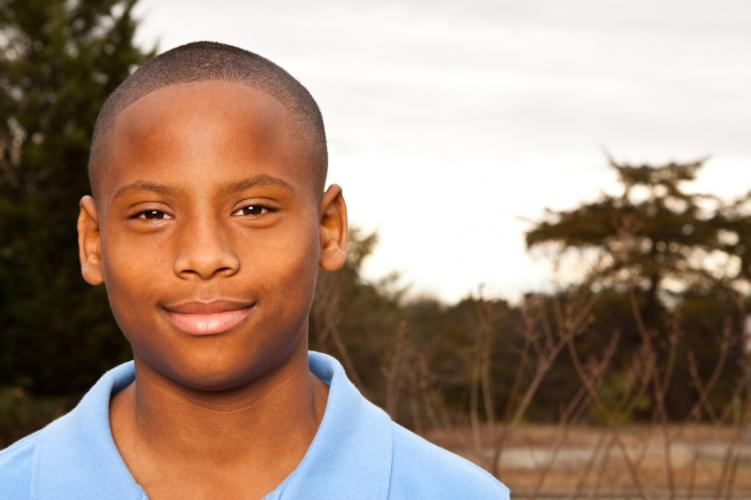 10-year old Robert was already on his sixth foster home when he came to Stanford Youth Solutions. Following regular threats to hurt himself, Robert was always moved to a new foster home—but “Mrs. Robertson” was different.

Though a first-time foster parent, Mrs. Robertson refused to give up on Robert, even when he ended up in the Minor Emergency Response Team unit of the Sacramento County Mental Health Treatment Center for threatening to harm himself.

Mrs. Robertson was trained by Stanford Youth Solutions in Intensive Treatment Foster Care, which specializes in children with additional challenges. She was ready to ensure Robert received the help he needed with the support of a team of counselors and therapists behind her.

Robert’s Stanford Youth Solutions foster care social workers helped Robert address his underlying feelings: He had been removed from his home due to domestic violence and substance abuse, but he still wanted to live with his family.

Working with Robert several times a week, his therapists helped him understand that Mrs. Robertson was not there to replace his mother, but instead to support him until his mother was ready to have him back. They met weekly with Mrs. Robertson and also met with staff at Robert’s after-school program to help address behavioral issues in all areas of his life.

Mrs. Robertson supported Robert’s relationship with his biological family, helping to supervise phone conversations and coordinating weekly visits with his siblings and parents.

Six months later, Robert’s mother had completed the necessary requirements to allow Robert and his siblings to come home. His social worker went with him to court and celebrated the reunification of his family. Today, he is thriving in his home, and regularly calls Mrs. Robertson to let her know how he is doing and to say hello.

This item appears in

Back
This item appears in: