Katelyn “I see a lot of strength and confidence in her that was not there before working with Stanford,” said Linda, mom of Katelyn, age 12. “It’s been powerful.” 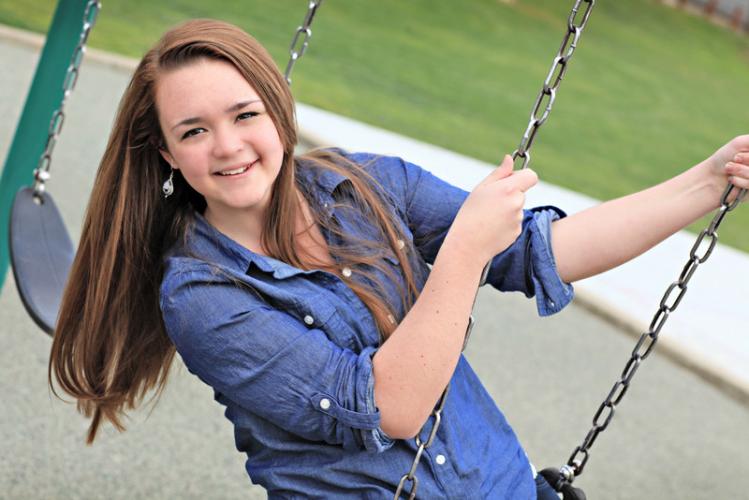 Gymnastics fan and bright 13 year-old Katelyn began feeling less and less like your average tween. “She wasn’t making the best choices and didn’t feel the greatest about herself,” said mom, Linda. Katelyn was having trouble controlling her emotions, she would act out by hitting rather than using words to express herself, which caused problems at school and with her peers.

Growing increasingly frustrated and worried about her daughter’s behavior, Linda sought advice from the family’s pediatrician who recommended she look into the programs at Stanford Youth Solutions. The counselors at Stanford were able to teach Katelyn ways to communicate her needs safely at home and at school. “She thinks before she acts now,” said Linda. “She uses words to express herself and she’s learned great coping skills for when words aren’t enough.”

The family worked together with Stanford Youth Solutions on making specific changes designed to help build Katelyn’s confidence. She became interested in gymnastics and made it to the State gymnastics competition. She enjoys school more and has built better relationships with her peers. Katelyn said, “I like school because I learn stuff everyday and it’s fun because I have friends.”

Linda credits Stanford Youth Solutions for the change in Katelyn and the improvement in their whole family’s communication. Linda said that at first she didn’t want to get her hopes up, but as time went on she felt a huge weight being lifted from her shoulders. With the help of the program, she and Katelyn had the tools they needed not just to cope, but to excel.

This item appears in

Back
This item appears in: